Argentine research institutions enjoy an excellent reputation in Germany. The two countries have been cooperating for half a century under an agreement on scientific and technological cooperation (WTZ). The cooperation focuses on the use of natural resources, marine and polar research, and climate research.

Today the German-Argentinian University Center (DAHZ) supports the establishment of bi-national master’s and doctoral courses. The DAHZ is funded by the BMBF together with the Argentine partner ministry. Argentina is the most important partner country in Latin America for the Max Planck Society (MPG). Both MPG and Helmholtz Association (HGF) institutions are present on site and work closely with Argentinian partners, as are numerous other research institutions in Germany. 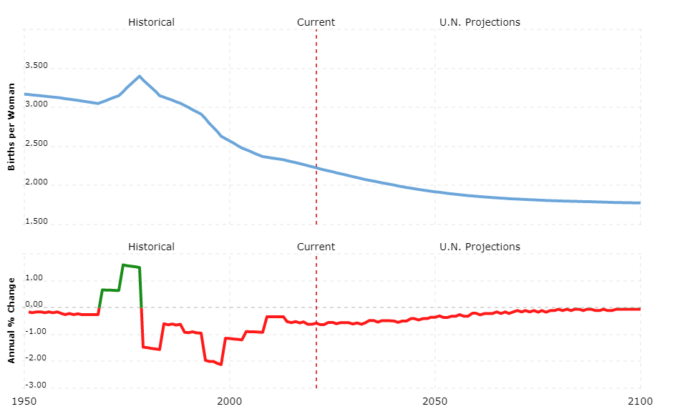 The constitution based on the North American model dates from 1853 and was last reformed in 1994 (Pact of Olivos). It is characterized by the strong position of the president, who is also head of government. The President and Vice President are directly elected every four years. According to the Argentine constitution, direct re-election is only possible once.

According to Article 20 of the Argentine Constitution, all foreigners enjoy the same civil rights as Argentine nationals. As a result, foreigners are given the same rights to trade, trade and occupy, and to buy and sell property. These principles can also be found in the currently valid Foreign Investment Act, which expressly provides for equality in the treatment of foreign and Argentine capital.

The Congress consists of the Senate and the Chamber of Deputies. Both chambers are involved in the legislative process. Half of the members of the Chamber of Deputies – currently 257 – are directly elected every two years for four years. The Senate has 72 senators who have also been directly elected by the people for six years since 2001 – three from each province and three from the city of Buenos Aires. A third of the Senate is renewed every two years.

Each province has its own constitution and elects its governors, members of parliament, and judges without intervention by the federal government.

The relations with the neighbors in the region, especially with Brazil, Chile and Uruguay, but also with the countries of the “Bolivarian Alliance for America” ​​(ALBA), as well as questions of regional cooperation – especially in Mercosur and UNASUR – belong to the foreign policy Argentina’s priorities.

Argentina is a member of the Organization of American States (OAS) as well as of the Community of Latin American and Caribbean States (CELAC), which was founded in December 2011 and of which all 33 American states except the USA and Canada are members.

Argentina belongs to the G20 and is an active member of the United Nations.

The agriculture plays in Argentina traditionally a key role for economic development: about 60 percent of total exports are generated in the agriculture and food industry. In purely mathematical terms, Argentina can feed around 400 million people (source: Foreign Office, May 8, 2019).