As an industrialized country, Australia has a well-developed research landscape. The primary goal is the strategic positioning as a high-tech location in Asia. 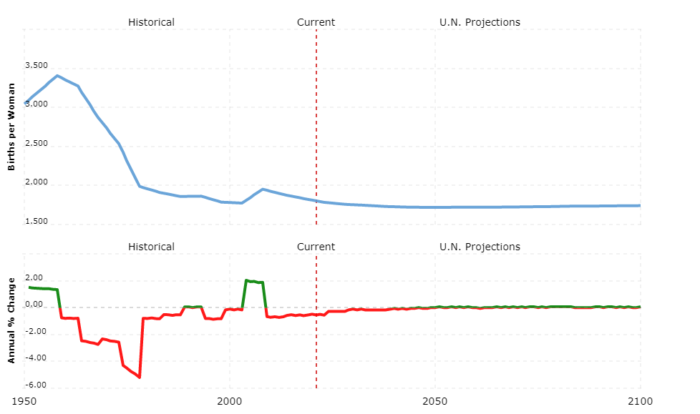 Science rests with the Department of Industry, led by Karen Andrews. Responsibility for universities and university research is based in the Ministry of Education under the direction of Dan Tehan.

Australia’s economy is dominated by the service sector (approx. 70 percent of the gross domestic product), the mining share is around 8 percent. Australia’s most important export goods are iron ore, coal, natural gas and gold, as well as agricultural products. The excellent university landscape attracts a large number of foreign students, especially from Asia.