In a global comparison, the large emerging country Brazil is in the top 5 in terms of the number of students and in the top 10 in terms of spending on research and development (R&D). In education and research, Brazil is Germany’s most important partner country in Latin America. The focus is on environmental and sustainability research, bioeconomy and research on strategic economic raw materials. More recent measures take up the topic of digital change and provide impetus for technology transfer. 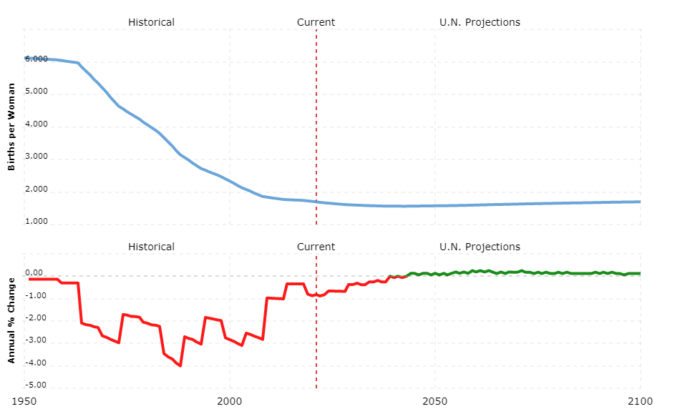 Brazil is a presidential federal republic. It consists of federal, state and local authorities. The legislative power in the Federation is exercised by the National Congress (Chamber of Deputies and Senate). The 513 MPs are elected for four years and the 81 senators for eight years. The constitution entered into force on October 5, 1988.

The President or the President is having an absolute majority of votes for a term of four years, elected directly by the people. He or she can then only be re-elected once (or again after an interruption). The federal government consists of the head of state (also head of government), the vice president and the federal ministers. The last presidential, gubernatorial and parliamentary elections took place in late 2018.

Brazil is divided into 26 states as well as the federal district with the capital Brasília. The states have their own constitutions and laws that must conform to the principles of the federal constitution. The heads of state of the states, the governors, are directly elected for 4 years.

In domestic politics in Brazil, parties play a less central role than in Germany. The political party landscape is very fragmented.

The newly elected government under President Jair Bolsonaro took office on January 1, 2019. Seven former soldiers are represented in the cabinet, almost a third of the cabinet. Bolsonaro has announced that the fight against corruption and crime and the stimulation of the economy will be the focus of his policy. Brazil is facing major challenges: revelations from the legal processing of numerous bribery scandals in which high-ranking politicians are involved, as well as a severe economic crisis, have led to great dissatisfaction among the population in recent years. President Bolsonaro has announced an extensive program to solve the pressing problems (source: Federal Foreign Office).

Brazil is the ninth largest economy in the world. The per capita income is approximately $ 8,650 . The Brazilian economy shows a relatively high degree of diversification. Around 69 percent of gross value added is generated in the service sector, around 25 percent in industry and around 6 percent of GDP share in agriculture.

When the end of the economic boom announced a few years ago in the face of falling commodity prices, rising private sector debt and very low productivity, the government tried to artificially keep economic growth high by increasing government spending. However, the growth of the economy slowed significantly, in 2015 and 2016 Brazil’s GDP contracted.

Brazil’s foreign trade balance is positive (imports $ 137 billion versus exports of $ 185 billion in 2016). German imports from Brazil in 2016 amounted to around 8 billion euros. The most important German import goods from Basel are raw materials (33 percent) and food (30 percent). German exports to Brazil have declined slightly in recent years (from a value of 10.4 billion euros in 2014 to 8.5 billion euros in 2016). The three most important German export goods are machinery (21.9 percent), chemical products (10.5 percent) and motor vehicles and motor vehicleParts (10.4 percent). From a Brazilian perspective, Germany ranks third among the main supplier countries with a share of 6.6 percent, behind the USA (17.9 percent) and China (17.0 percent) and just ahead of Argentina (6.6 percent). Brazil ranks 30th for German exports and 26th for German imports (source: Germany Trade & Invest (GTAI): Brazil Economic Data Compact, November 2017).