Canada is an increasingly important partner in education and research collaboration among developed countries. Topics of common interest here are above all energy, medical research, bio- and nanotechnology as well as environmental and Arctic research. 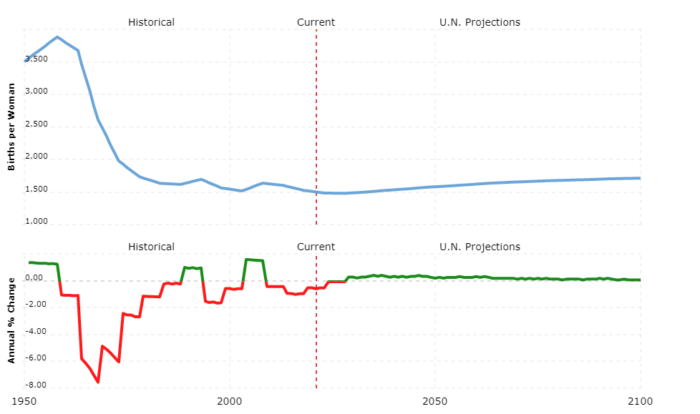 Canada is a federal state (“Confederation”) with ten provinces and three federal territories. The country belongs to the British Commonwealth. The British monarch, Queen Elizabeth II, is also the head of state of Canada, and her representative is the governor general, who is appointed for five years. Anglophone and Francophone Canadians have been alternating between Anglophone and Francophone Canadians since the 1950s in this position, which is mainly given representative tasks. Since October 2, 2017, this office has been exercised by the engineer and former astronaut Julie Payette.

The federal government in the capital Ottawa, headed by the prime minister, who has extensive powers, is responsible for foreign policy, defense, trade, monetary affairs, transport and mail as well as overseeing the administration of the three federal territories Yukon, Northwest Territories and Nunavut.

The parliament consists of the lower house (” House of Commons “) with 338 members, who are elected for five years by majority vote, and the upper house (Senate). The 105 senators are not elected, but appointed by the Governor General on the proposal of the Prime Minister and according to constitutionally established regional quotas. Although the Senate sees itself as an expression of the federal system, it is not a representative of the provinces. The constitution does not provide for this. The prime ministers of the provinces usually meet once a year for the so-called ” First Ministers’ Conference “.

The provinces manage themselves largely independently, and their parliaments pass their own laws. The province is responsible for the areas of education, culture, police, health, social affairs and the economy, and in particular the use of natural resources. The province of Québec has a legal system that differs in many ways from the rest of Canada.

The Canadian Liberals have been ruling Ottawa since November 2015, led by Prime Minister Justin Trudeau. After the elections on October 21, 2019, Prime Minister Trudeau no longer has a majority, but was able to form a minority government with his Liberal Party with 157 seats. The social democratic New Democrats (NDP) with currently 24 seats achieved significant losses. The Conservative Party recorded gains with 121 seats and the Bloc Québécois with 32 seats.

Canada is one of the leading economies in the world. The country is rich in raw materials and an important agricultural producer. However, the focus of economic activity is increasingly shifting towards services and future technologies.