Research and development in Chile are strongly characterized by unique natural spaces. From the Acatama Desert, which is one of the driest regions in the world, astrophysics researchers can enjoy an unobstructed view of space. The proximity to the Antarctic and the high seismic activity open up further important research fields in polar and geosciences. Thanks to the rich natural resources (including copper) and the strong solar radiation, Chile is particularly active in the further development of mining and solar technology. 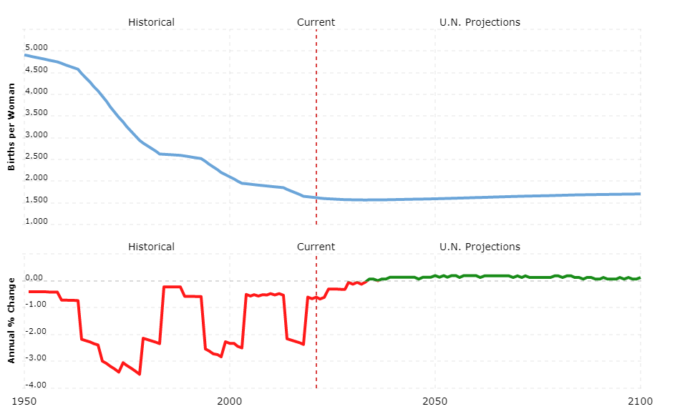 Chile is a presidential democracy with a separation of powers enshrined in the constitution and implemented. The constitution gives the president a strong role. He determines the guidelines of politics, appoints and dismisses members of the cabinet, the directors of the regions and governors of the provinces as well as holders of other important state and administrative offices.

The state structure that has evolved over time is centralized. The country is divided into 15 regions, these in turn into 53 provinces and 346 municipalities.

Chile is a democratic constitutional state with a substantively and legally developed, but in practice now and then cumbersome judicial system. In addition to the civil and criminal courts, there is a military jurisdiction, e.g. for crimes against members of the armed police (Carabineros). The law of criminal procedure was reformed a few years ago – also with German help.