Germany is China’s most important trading partner within the EU. China is continuously expanding its research and development (R&D) capacities, in particular by means of sharply increasing spending and parallel training of R&D personnel. Researchers and research institutions in China have caught up with the level of western industrialized countries in many areas or will achieve this in the near future. 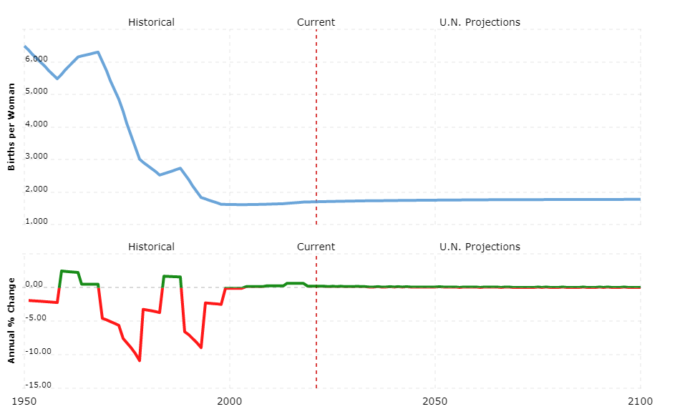 The People’s Republic of China is a ” socialist state under the democratic dictatorship of the people, led by the working class and based on the alliance of workers and peasants”. The rule of the Communist Party is underpinned by the four basic principles laid down in the preamble (adherence to the socialist path, democratic centralism, leadership by the Communist Party, Marxism / Leninism, ideas of Mao Zedong, DENG Xiaoping and JIANG Zemin). These principles were supplemented by constitutional amendments in 1993, 1999 and 2004, which formally includeEstablish the principle of the socialist market economy, the protection of private property, the anchoring of rule through the law and the protection of human rights. At the head of the People’s Republic of China is the state president (since March 2013 XI Jinping), who is also the general secretary of the CPC and chairman of the Central Military Commission and holds all decisive positions of power. With the constitutional amendments of March 2018, the “Xi Jinping Ideas of Socialism with Chinese Characteristics in the New Era”, which were incorporated into the statute of the CPC in October 2017, were incorporated into the constitution as state doctrine.

According to the constitution, the National People’s Congress (NPC) is formally the highest organ of state power. It meets once a year and elects the President, his deputy and – on the proposal of the President – the Prime Minister. The current legislative period of five years began with the session of the 13th NPC in March 2018 and ends in spring 2023. XI Jinping was again elected President. NPC chairman has been LI Zhanshu since March 2018.

The 13th National People’s Congress Plenary also decided to lift the president’s term of office. It followed the proposal of the Central Committee of the Communist Party. The wording that “President and Vice-President should not serve more than two consecutive terms” has thus been removed from the constitution. The overwhelming majority of 2,958 delegates voted for the proposal, two delegates voted against, three abstained and one vote was invalid.

There is no parliamentary or otherwise organized opposition. The eight democratic parties organized in the so-called Political Consultative Conference (Chairman WANG Yang) are united under the leadership of the Communist Party of China and have an advisory function without their own political organization.

The Prime Minister (since March 2013 LI Keqiang) is in charge of the State Council, ie the actual government. He is supported in his work by an internal cabinet consisting of four Deputy Prime Ministers and five State Councilors. The State Council acts as the executive branch and the highest body of state administration. All members of the executive branch are also leading members of the strictly hierarchical party leadership (Standing Committee, Politburo, Central Committee), in which the actual strategy formation and decision-making takes place. According to the decisions taken at the first plenary session of the 13th NPC, the reformed State Council will consist of the General Office and 26 ministries and commissions, including the newly established ministries for natural resources, ecology and the environment, agriculture and rural affairs, culture and tourism, Veterans Affairs, and a new State Health Commission. Some of these restructurings have not yet been completed.

China’s foreign trade balance is positive (imports $ 2,135.6 billion vs. exports of $ 2,487.4 billion in 2018). German imports from China amounted to around 49.9 billion euros in the first six months of 2018. The most important German import goods from China are electronics (32.5 percent) and electrical engineering (12.1 percent). German exports to China in recent years has increased (value of approx. 93.1 billion euros in 2018). The three most important German export goods are motor vehicles and parts (25.9 percent), machinery (22.8 percent) and electrical engineering (11.4 percent). From a Chinese perspective, Germany, together with India, ranks fifth among the main supplier countries with a share of 3.1 percent, behind Japan (5.9 percent), South Korea (4.4 percent), Vietnam (3.4 percent) and the USA (19th, 2 percent) (as of 2018). From a German perspective, China ranks 3rd out of 239 countries for German exports and 1st out of 239 countries for German imports (as of 2018). There is currently no trade agreement between China and Germany (Source: Germany Trade & Invest (GTAI): China Economic Data Compact, November 2019).