In recent years, the Colombian government has initiated fundamental reforms to modernize the R&D landscape. Colombia is striving to form a research network based on the German model. The scientific standard in the 21 officially accredited universities of Colombia is at an international level. 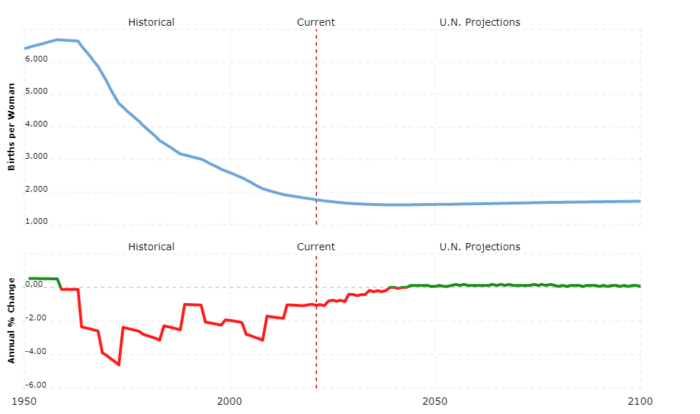 The Republic of Colombia is a presidential democracy. The president is directly elected and is also head of government and commander-in-chief of the armed forces. The president’s term of office is four years. Only re-election is possible. The President appoints and dismisses the ministers. The Congress consists of two chambers: Senators are elected via state lists, the House of Representatives consists of representatives from the provinces.

In the parliamentary elections in June 2014, Juan Manuel Santos (National Unity) prevailed in the second ballot with 51% against Oscar Ivan Zuluaga (Democratic Center). Furthermore, candidates from the Conservatives (15), the Democratic Pole (15%) and the Green Alliance (8%) ran in the first ballot.

Mayors, regional parliaments and city administrations of the 32 provinces (including the capital district of Bogota) are also elected every four years.

The dominant theme of Colombian politics is the peace process and its implementation. The negotiations between the government and the FARC (Armed Revolutionary Armed Forces of Colombia) were successfully concluded in September 2016. After the agreement was rejected by referendum in October, it was adopted by both chambers of Congress in November 2016 after renegotiations. According to government sources, the FARC, which is now focused on political resistance, handed over the last weapons to the military in September 2017. In October 2017 the FARC founded a political party. The abbreviation has been adopted. Peace negotiations with the last terrorist group, the ELN (Army of National Liberation), have been ongoing since September 2017.

In the parliamentary elections held in March 2018, the Social Democratic Liberal Party of Colombia won the most seats in the House of Representatives and the right-wing conservative party ‘Centro Democrático’ of former President Álvaro Uribe in the Senate. The next parliamentary elections will take place in spring 2022 In the May / June 2014 presidential elections, Iván Duque Márquez was elected as the new President. His term of office ends on August 7, 2022.