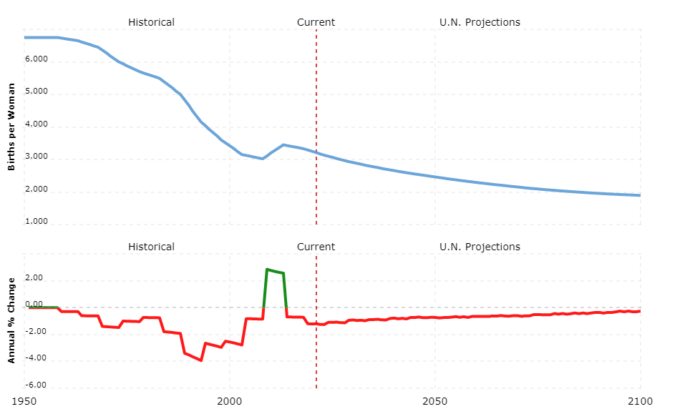 With a total area of ​​1,002,000 km2, the Republic of Egypt in northeastern Africa is almost three times the size of Germany. In the north it is bounded by the Mediterranean Sea, in the west its border crosses the Libyan Desert, in the south it borders on Sudan. In the east, the Red Sea and the Sinai peninsula, which straddles the Asian continent and borders Israel and the Gaza Strip, form the end.

From a natural point of view, Egypt can be divided into 5 areas :

The largely hostile desert areas of Egypt make up about 96% of the country, so that only 4% of the state’s area, including the Nile Valley and the Nile Delta and the various oases, are settled or can be used for agriculture. This fact makes Egypt one of the most densely populated countries on earth.

The isthmus between the Sinai Peninsula and the African continent is cut through by the 195 km long Suez Canal, through which around 20,000 ships pass annually. Since 1980, a 5.6 km long road tunnel has been connecting Cairo and the Sinai peninsula.

The country’s lifeline from the earliest times until today has been the Nile, with a total length of around 6,700 km at the same time the longest river in the world. It flows through Egypt coming from Sudan over a length of about 1,545 kilometers in a northerly direction.

Not far from Cairo, it forms its 22,000 km² delta and flows into the Mediterranean in several arms between Alexandria and Damietta. In this estuary delta, in Lower Egypt, there are a large number of natural lakes. To the south of the Nile Delta, Upper Egypt forms the country’s granary.

In the very south of the country, in the border area between Egypt and Sudan, the Nile was dammed at its 1st cataract, first by the Aswan Dam, built in 1902, and then, 7 kilometers south of it upstream, by the new 111 m high and 5th km long Aswan High Dam. The latter was completed between 1960-70 and dams the Nile to the approximately 550 km long and 16 km wide Lake Nasser.

With the damming, a previously underdeveloped region has become a tourist as well as socio-economically attractive area, namely by preventing flood and drought disasters, expanding the agricultural area, generating additional energy and making the Nile navigable all year round.

A more recent project, with which more irrigation land and thus settlement areas are to be developed, is the creation of artificial lakes west of Lake Nasser. They are fed by the Toschka Canal, starting from Lake Nasser.

A topological map including the neighboring countries can be found under the link MapQuest.

The constitution of January 2014 contains an expanded catalog of fundamental rights compared to previous constitutions, which includes civil-political as well as economic, social and cultural rights. Equality between women and men is guaranteed. However, individual basic rights can be restricted again by simple laws; In the constitutional reality, the application and assertion of fundamental rights is hardly possible. Constitutional amendments initiated in February 2019 provide for significant interference with the separation of powers, a further strengthening of the military’s control over civil life and a change in the term of office of the president. A special clause also gives the current President the opportunity to remain in office beyond the two terms currently set in office.

Parliamentary elections were held in November and December 2015. The Egyptian electoral law provided for high administrative hurdles for the political parties, so that the majority of the 596 MPs were elected as independent individual candidates. As the strongest political party, the “Free Egyptians” are represented in parliament with 63 members, ahead of the “Future of the Nation” and the traditional Wafd Party, the “Guardians of the Homeland”, the Republican People’s Party and the Conference Party. The Salafist Nour party is the only Islamist party with 11 members in parliament. The Social Democratic Party is represented by 4 MPs. 28 MPs were not elected, but appointed by the President.

Presidential elections were held in Egypt in March 2018. As expected, President Sisi clearly prevailed against the only remaining opponent Mousa Mostafa Mousa in the first ballot with around 97% of the vote. This had initially campaigned for a re-election of Sisi. The other candidates had been arrested beforehand or had withdrawn their candidacies.

Along with South Africa, Egypt is the most heavily industrialized country in Africa and the MENA region. Agriculture plays an important role. Fruit and vegetables are exported, but wheat, for example, must also be imported. The large informal sector ( especially services; estimates assume 30-40 percent of GDP absorbs a large part of the workforce. With a net population growth of around 2.5 million people annually, unemployment and especially youth unemployment are particularly high (officially youth unemployment is given at 28 percent, experts estimate that the figures are even higher).

Egypt specifically promotes foreign direct investment. However, numerous trade barriers of an administrative nature deter potential investors. In addition, state-owned companies, many of them under the control of the Egyptian military, compete with private companies. Nonetheless, foreign direct investment continues to increase. Family businesses, some of which are considerable, dominate the private sector.

After the currency exchange rate was released in early November 2016, the competitiveness of Egyptian products has improved. The high trade deficit could be reduced by approx. 8 percent due to the increase in Egyptian exports and the decrease in imports. Income from the transit fees for the Suez Canal, remittances from Egyptians working abroad and from the revitalized tourism business are helping to stabilize the balance of payments.

The International Monetary Fund (until 2019), other international organizations and important partner countries of Egypt are providing balance of payments assistance. Egypt has undertaken in return for a comprehensive economic and financial reform program, and among other things already some subsidy cuts ( especially made for energy sources).