Finland is one of the innovation leaders in Europe. For Germany, Finland has long been a strategically important partner in science, research and innovation, although there is no formal agreement on bilateral cooperation. Researchers from both countries cooperate in forward-looking topics on a trusting basis. 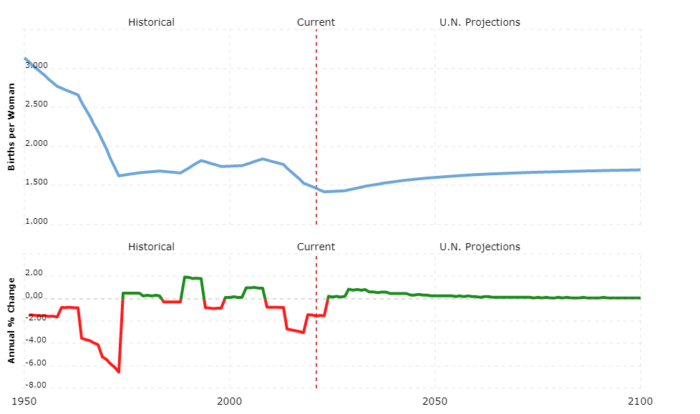 The Republic of Finland is a parliamentary democracy with elements of a presidential democracy. The Prime Minister is appointed by the President and is responsible to Parliament. He represents the president when he is unable to attend. The ministers are appointed by the state president on the proposal of the prime minister. The president is directly elected by the people for a term of six years; re-election is possible once.

The administrative structure in Finland consists of the highest organs of the state, which include the Parliament, the President of the Republic and the Government, as well as the independent courts.

The central administration of the state consists of the ministries and the government agencies and institutions in their areas of responsibility. There are 12 ministries. In all, there are about a hundred central government organizations, including ministries. Six regional state administrative authorities and 15 centers for economic development, transport and the environment (ELY centers) act as regional administrative authorities. There are 11 police departments, 11 local registry offices, 22 law enforcement agencies, 11 prosecutor’s offices, and 15 Employment and Economic Development (TE Office) offices as local government agencies.