France is Germany’s most important partner among European countries. Intensive collaborative relationships are maintained in various areas and at different levels, be it between the ministries, between research and science organizations or in specific project cooperation. 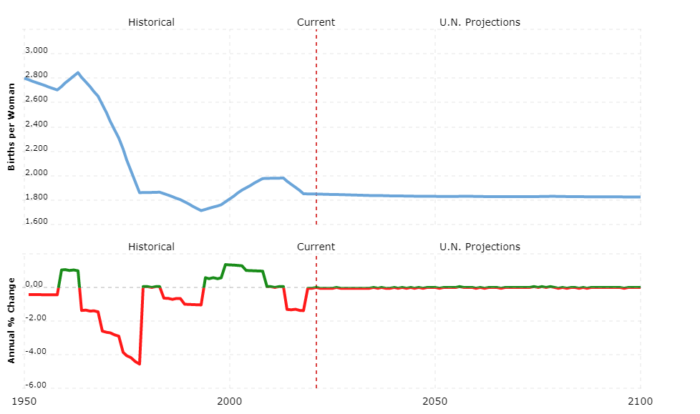 The President of the Republic

The political system of the Fifth Republic is shaped by the central role of the President of the Republic. It enjoys a special position within the democracies of Europe.

The president is the head of state and the guardian of the constitution. He is also the chief executive officer. The President presides over the Council of Ministers and represents France, possibly together with the Prime Minister, at international level (e.g. at the European Council). Foreign and security policy is traditionally its primary responsibility (” domaine réservé “). The prominent position of the president obliges him on the one hand to be non-partisan (representative of all French), but at the same time he is also a representative of a political direction.

The country’s political parties traditionally belong to the camp of the “left” or the (bourgeois) “right”. The exception is the young party “ La République en marche ” of President Emmanuel Macron, which does not clearly belong to any camp, first stood in the parliamentary elections for the National Assembly in June 2017 and immediately achieved an absolute majority. In addition to La République en marche, the center party Mouvement démocrate belongs to the current parliamentary majority. The Conservative Républicains(ex-UMP) significantly lost seats in the 2017 parliamentary elections, but remain the largest opposition party in the National Assembly. In the local elections in March 2014, on the other hand, they won the majority of French cities and towns and have also had a majority in the Senate since the partial elections in September 2014 and September 2017.

The liberal camp is traditionally organized in numerous small parties. The parties that have been united in the “ Union des démocrates et indépendants ” since 2012 have 18 members. It mostly acts on the side of the Républicains, but has decided, with parts of the Républicains faction, to work with the government majority. The parliamentary opposition includes the Socialist Party of France, the left-wing alliance “ France insoumise ”, the Parti Communiste (Communists), the right-wing populist Front National and several smaller parties that are predominantly part of the left-wing political spectrum.