Hong Kong is the realm of skyscrapers. The bustling metropolis of Hong Kong is full of attractions, shopping malls and restaurants, but also tradition and unspoilt nature. Among skyscrapers and human bustle, Hong Kong really knows the greatness. With a population of just over seven million, the tourist will find a culture that respects both modern business and tradition. 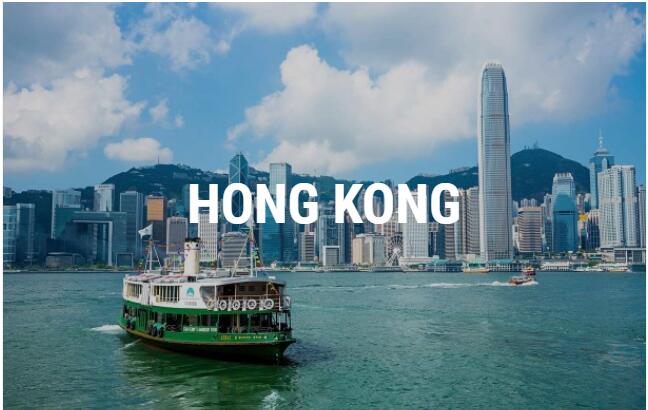 Crowd due to lack of space

East and West Melting Furnace Hong Kong is the largest class metropolis and China Special Administrative Region . Hong Kong is one of the most densely populated cities in the world. More than seven million people live in an area just slightly larger than the Helsinki metropolitan area.

The stretch of beach crossing the peninsula is lined up with more modern skyscrapers, and the crowds seem to fill even the smallest strip of street.

Still, the city finds sleepy temple areas as a reminder of its strong Chinese cultural heritage, as well as idyllic side streets where artisans make objects using methods that are hundreds of years old.

In addition to skyscrapers, Hong Kong has untouched nature and beaches, for example.

History as a playground for the great powers

Hong Kong has, in one way or another, appeared as part of the regional power struggle between Asia and the West throughout history. In 1841, during the Opium Wars, British-controlled territory was transferred to the Japanese flag during World War II, but was returned to Britain a few years later. The following decades were a triumph of industrialization and Hong Kong became one of the world’s leading economic centers.

After a long British period in 1997, Hong Kong was transferred to Chinese rule. Despite its eventful history and many host countries, Hong Kong has managed to maintain its special political and economic position and is in many ways the westernmost part of Asia.

The distinct Districts make Hong Kong of 235 islands a versatile travel destination. Most of the famous landmarks and financial center are on the island of Hong Kong. Also, most large shopping malls, such as the rational IFC as well as high-end bars and museums, are concentrated on the same island.

For those looking for a beach, Repulse Bay is worth experiencing and is also suitable for the little ones in the family. An atmospheric way to explore the island at dusk is to hop aboard a Chinese-style cruiser and enjoy the endless ocean of lights with a quality dinner.

Kowloon is the southernmost part of the Hong Kong Peninsula and an absolute destination for those who like shopping and nightlife. Electronic oases starring neon lights can be found side by side and the overall price level is very competitive. For example, cameras and other electronics are available here cheaply.

The markets and cafes on the golden mile of Nathan Road are also part of the best of Kowloon. At its best, you can spend several days on small stalls and cultural price negotiations.

However, you don’t have to give your whole hand to the shopping spell. While shopping, it is worth visiting the famous Taoist temple of Wong Tai.

The further to Hong Kong on the peninsula you are willing to move forward, the closer you will get to traditional culture.

On the island of Lantau you will find a giant 34 meter high Buddha statue and on Tai O there is a charismatic fishing village built on water. Other small islands worth visiting are Lamma and Cheung Chau, whose lives are very old-fashioned in relation to the Hong Kong metropolis. 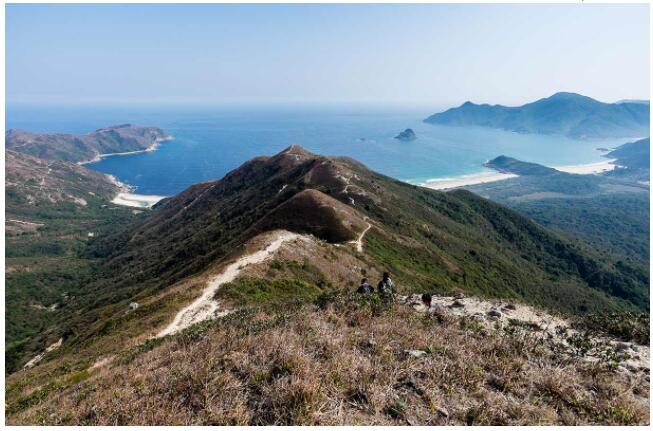 In Hong Kong, time is guaranteed to be spent just rummaging through the streets, but a few special excursion destinations are still worth a visit.

A trip to Hong Kong should at least include a visit to Victoria Peak. Especially at dusk, the mountain offers unforgettable views of the sea of ​​light below.

The trip up is done by an old-fashioned tram, walking up a steep hill can be an unnecessarily strenuous experience. You can come back along the world’s longest escalator, which can be easily reached by 800 meters.

Betting and gambling, especially galloping, are close passions for Hong Kongers. The reason is probably that such games are completely banned in mainland China.

It is worth going to gallop competitions, even if the betting is not in the blood. At the Hong Kong Jockey Club, thousands of people are encouraging their own horses to win, following the race from the world’s largest video board the size of a Boeing 747 aircraft.

If that’s not enough yet, you might want to head to Macau , known for its casinos , just a short ferry ride from Hong Kong. According to the saying, Macao is in the east of Las Vegas, but gradually the situation is beginning to turn on its head: soon Las Vegas can already be talked about as little Macao.

Hong Kong is located in a subtropical climate zone. Summers are invariably hot and humid, while winters are much cooler and relatively dry.

During the summer months, Hong Kong is an unnecessarily warm city holiday destination for many tastes. In addition, the humidity that prevails, especially during the summer typhoon season, can make being heavy and uncomfortable. Winter, on the other hand, is clearly cooler.

The trip to Hong Kong should be scheduled in early spring or late autumn, when the weather is pleasant: neither too hot nor too cold. Hong Kong is at its most popular during October-November.