With over 30 million students and a total spending of 68 billion US dollars on research and development, India has not yet realized its enormous growth potential. The Federal Ministry of Education and Research (BMBF) and numerous German funding and intermediary organizations are involved in cooperation with India, including through local representations. 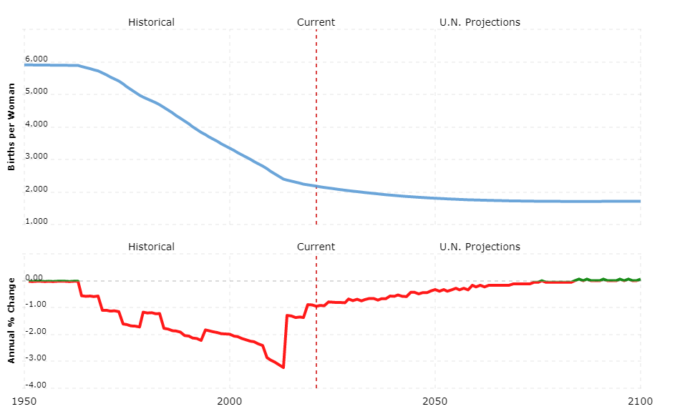 With a population of over 1,326 billion, India is the most populous parliamentary democracy in the world. It is a secular, democratic and federal republic. India has 29 federal states and six so-called union territories.

The capital New Delhi has a special legal status. The central government has significantly greater powers than the state governments and can, in the event of internal problems, place a state under direct central government administration for a limited period of time.

After independence from Great Britain (1947), India enforced the principle of the separation of powers between the legislature, the executive and the judiciary. The decisions of the state administration (bureaucracy, military, police) are controlled by the country’s free press. India also has a lively civil society that is involved in shaping politics with a variety of initiatives.

President Ram Nath Kovind has been Indian head of state since July 2017. The office primarily entails representative tasks, but the president has far-reaching powers in the event of a crisis.

The Bharatiya Janata Party (BJP – Indian People’s Party) clearly won the elections for Lok Sabha (lower house of parliament) in May / June 2019 with 303 out of 543 (545) seats. On May 30, 2019, the second term of the lead candidate Narendra Modi as Prime Minister of India was defended. The United Progress Alliance (UPA) coalition under the leadership of the Congress Party (Indian National Congress – INC) is represented in the new parliament with only 92 seats (INC: 52 seats).

A number of reforms were already carried out during Modi’s first reign: In August 2016, the long-awaited constitutional amendment to introduce a uniform sales tax throughout India was implemented. In autumn 2017, a comprehensive restructuring program was initiated for state banks that are suffering from high bad loans. The agenda of Modi’s second reign is still strongly shaped by economic policy. The government is working on new economic reforms, wants to professionalize the administration and try to create jobs for the many millions of Indians who pour into the labor market every year.

In 2018, bilateral trade between India and Germany increased further and amounted to around 18.2 billion euros in the first few months. German exports totaled 10.5 billion in 2018. Euros (22 percent), while imports from India amounted to 8.5 billion. Euros (5 percent).

The share of German-Indian trade relations in the total German trade volume is less than 1 percent. The existing remains German trade surplus of around 2.9 billion euros (January.- Oct. 2018) is based on the high Indian demand, especially for German capital goods (machinery, which is about make up one third of total exports to India, as well as electrical technology, metal products, chemicals, Automobiles and automotive parts). The focus of Indian exports to Germany is in the textile sector, followed by chemical products, electrical technology, metal goods, leather and food. The social security agreement of 2011, which entered into force on April 5th, is one of the latest important German-Indian economic agreements.