Iran has a differentiated university and research system which, despite the longstanding isolation, has been able to be further developed and which produces a large number of qualified graduates every year. German-Iranian cooperation in science and research has a long tradition and is to be expanded in the future. 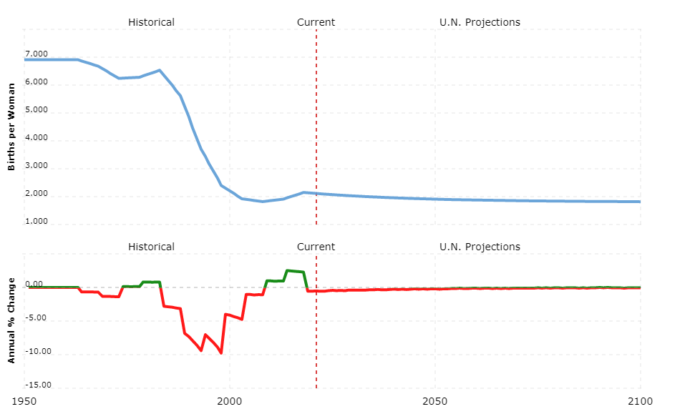 The structures of political power in the Islamic Republic of Iran are complex. They contain both republican and authoritarian elements. The highest political authority is the “Supreme Leader of the Islamic Revolution”, Ayatollah Seyed Ali Khamene’i, who, as an expression of the rule of the “velayat-e faqih” (predominance of the Islamic legal scholar), has constitutionally anchored authority to issue guidelines. He is the commander-in-chief of the armed forces and has the last word on political issues of principle and, if necessary, detailed questions. He is elected for life by a clerical assembly (council of experts) elected by the people for eight years.

The head of the executive is the Iranian President, since August 2013 Dr. Hassan Rouhani. He was elected by the people in direct elections for four years from a pre-approved circle of candidates and confirmed by the revolutionary leader. The last presidential election took place in May 2017. The president forms a cabinet. Parliament has to approve the individual ministers and can withdraw their trust again. The parliament is also directly elected by the people for four years.

There are no parties according to the Western understanding, even if numerous groups are registered as “parties” according to the Iranian procedure. In parliamentary or presidential elections, people are not elected, only parties. Numerous reform-oriented groups have been banned or otherwise subjected to repression since the 2009 presidential elections.

The last elections for the Expert Council and the first round of parliamentary elections took place on February 26, 2016. In the run-off elections on April 29, 2016, 68 remaining seats from the 290 seats in parliament were voted on. Those candidates who support the Vienna nuclear agreement and the relaxation of economic sanctions after “Implementation Day” on January 16, 2016 emerged stronger from the elections. Numerous candidates had previously been excluded from participating in the election by the Guardian Council. Only 73 candidates were re-elected. There are 17 female MPs in the current parliament.