Israel and Germany are linked by an increasingly close collaboration in research and innovation. Despite great differences in size, economic strength and age of their institutions, both countries are excellent partners on an equal footing. 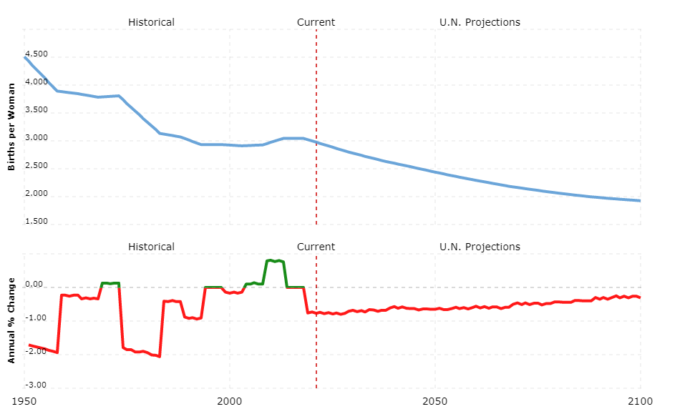 Israel sees itself as a Jewish and democratic state. It has no written constitution. The so-called “Basic Laws” apply as a temporary replacement. So far Parliament has passed 14 of these laws.

The Declaration of Independence of May 14, 1948 defines Israel as a Jewish state and established its basic values: freedom, justice and peace, social and political equality regardless of race, religion or gender, freedom of belief and conscience as well as freedom in language, education and culture.

There is a separation of powers. The actions of the executive branch are monitored by the parliament (Knesset) and by a state controller who is independent from the government and is responsible to parliament. Administration and legislation are subject to the judiciary; the Supreme Court decides whether a law is in conformity with the basic laws of the state. The state president is elected by the Knesset for seven years; re-election is not possible. It has primarily representative functions. He accompanies the formation of a government and has – limited – discretion, for example when awarding the contract to form a government or when granting deadline extensions in this context. The President also has powers to pardon and mitigate sentences, which are particularly important in the case of politically motivated releases or exchanges of prisoners. Reuven Rivlin has been President of the Republic since July 24, 2014.

Israel’s parliament, the Knesset (“Assembly”), has 120 seats. The MPs are elected in a pure proportional representation. The elections, which regularly take place every four years, are direct, equal, secret, general and nationwide. (The entire country forms a single constituency). All Israeli nationals over the age of 18 are eligible to vote. Party lists are elected.

Traditionally, a large number of parties are represented in the Knesset, some of which represent certain sections of the population and may only have a few MPs. In this respect, Israeli governments are regularly coalition governments made up of several parties.

After the elections on March 17, 2015, the 20th Knesset has the following distribution of seats according to the official final result:

The Prime Minister is confirmed by Parliament and can be removed by it with a constructive vote of no confidence. The current Israeli government has been in office since May 14, 2015.