The excellent Japanese basic research is regularly awarded with Nobel Prizes. At the same time, Japanese companies are extremely generous in funding applied research and development. The German-Japanese cooperation has developed very dynamically since a government agreement was signed in 1974, supported by the presence of research and intermediary organizations on site. 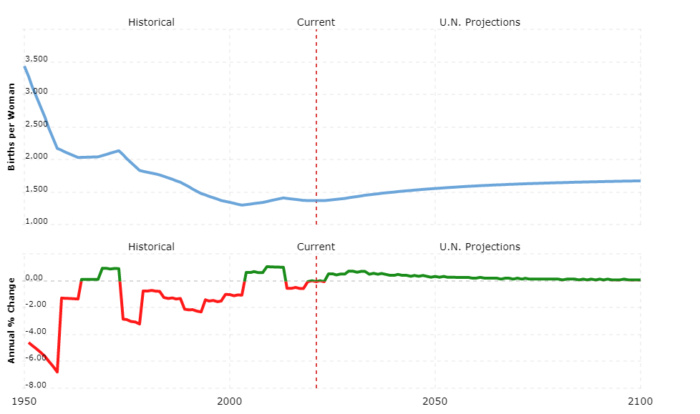 According to its constitution of November 3rd, 1946 (which came into force in 1947), Japan has a parliamentary system of government with separation of powers. According to the constitution, the Tenno (Emperor, since May 1st, 2019: Emperor Naruhito) is a ‘symbol of the state’. For the majority of the population it represents the most important point of reference for national identity. With the post-war constitution, its powers were restricted to representative tasks.

The parliament consists of two chambers: The lower house has 465 seats, which are awarded in general elections for four years each. Premature dissolution of the lower house occurs again and again, most recently in October 2017. The upper house has 245 members. Half of its members are elected for a six-year term every three years. The most recent elections to the House of Commons took place on October 22nd, 2017, the last House of Lords elections on July 21st, 2019. The next regular election at national level is due in 2021. 46 seats are currently held by women in the lower house, 56 in the upper house. In addition, there are by-elections for individual parliamentary seats if MPs give up their mandate or die,

The administration in Japan is largely centralized. The country is divided into 47 prefectures. The governors of the prefectures are directly elected but are heavily dependent on the central government.

Japan is the world’s third largest economy after the USA and the PR China. The nominal gross domestic product (GDP) was USD 5.08 trillion in 2019, meaning that Japan, with a population of 125.5 million, generated around 4.1 percent of world GDP adjusted for purchasing power. The GDP per capita (nominal) is one of the highest in the world at USD 40,256 (2019); the country has a broad, technologically highly developed and export-oriented economic structure.

Japan itself has hardly any mineral, agricultural or chemical raw materials and is highly dependent on imports for both energy and food supplies. The export-oriented and innovation-friendly economic structure, which in addition to the internationally known large companies also includes a very large number of small and medium-sized companies, is considered to be a global leader in research, development and production in mechanical engineering and automotive engineering, in the electronics and chemical industries. Exports remain essential for Japan, particularly in the current situation with weak domestic demand and a rapidly aging population. The export sector was privileged by the monetary policy of the Abe government with the accompanying weakening of the yen. Japan is benefiting from the economic integration of Asia and the catching-up process of the Asian emerging countries, especially China. As early as 2007, China became Japan’s most important trading partner, and from 2009 China became the most important Japanese buyer, ahead of the USA. Since 2015, the USA has again been the most important main customer, ahead of China.