Jordan is an important partner for Germany in the Middle East and a country with a high profile for the region. The Federal Ministry of Education and Research supports effective local research projects and the expansion of the education and university system. The international research infrastructure SESAME and the German-Jordanian University are among the flagship projects that are visible from afar. 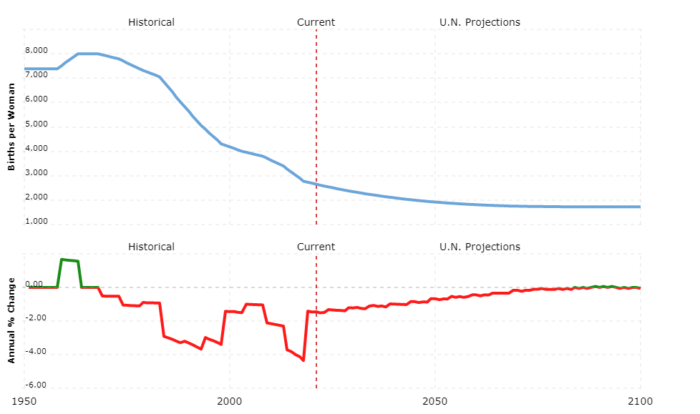 Jordan is a constitutional monarchy and is constitutionally organized as a central state with twelve governorates. These have administrative tasks, but no political powers of their own. The head of state is King Abdullah II. Ibn Al-Hussein (since February 7, 1999).

Jordan is keen to be seen as a trailblazer for reform in the region. King Abdullah II wants to systematically modernize his country. The focus is less on domestic political reforms than on improving the socio-economic situation.

The current government under Prime Minister Omar al-Razzaz was sworn in on June 14, 2018; Since then, three government reshuffles have already taken place, in October 2018 and in January and May 2019. The challenges facing the government include the effects of the war in Syria on Jordan and the current economic crisis.

The Syria conflict has due to the high number of refugees in Jordan not only socio-economic consequences. The approximately 670,000 Syrian refugees registered by the United Nations Refugee Agency (UNHCR) represent a considerable burden for the Jordanian state and the Jordanian population. The effects on the state budget, social structure, economy and infrastructure – including the health and education system, price level stability and water supply – are palpable.

The economic and fiscal situation in Jordan is also difficult. Triggered by a planned reform of the income tax law and because energy prices were supposed to be increased, Jordan experienced the largest protests in years in May and June 2018. They resulted in the government being reformed and Omar al-Razzaz installed as the new Prime Minister.

With a population of 10.5 million and a GDP of around 41.9 billion US dollars (roughly 4,300 US dollars per capita), Jordan is one of the so-called “ middle income ” countries. The country’s wealth is unevenly distributed. According to the World Bank, around a third of the population lives in poverty for at least one quarter of the year. The last unemployment rate was 18.7 percent. In particular, the high level of youth unemployment (around 37.2 percent among 15-24 year olds) poses massive problems for Jordan.

Jordan is a country without any significant raw materials or industrial base. It is also one of the most arid countries in the world. Existing resources and main exports include potassium carbonate and phosphate. In addition, there are oil shale and uranium deposits.

The Jordanian economy is heavily service-oriented (share of GDP 67.4 percent – mainly tourism, banking / financial services, IT) followed by a clear margin by the manufacturing industry (share of GDP 29.3 percent – above all textile industry, construction, chemicals and agriculture (Share of GDP 3.2 percent.) The manufacturing industry is only of regional importance for textiles and in chemical and pharmaceutical niche markets. Exports to Europe often fail due to non-compliance with the EUStandards. It is characteristic of all sectors that small and medium-sized enterprises provide the bulk of economic output in the private sector. The manufacturing industry accounts for 90 percent of Jordanian exports and is primarily located in a number of industrial and free trade zones. The main sales areas are Saudi Arabia, Iraq, India and (in the textile sector) the USA.

Jordan has been a member of the WTO (World Trade Organization) since 2000. Free trade agreements exist with the USA, the countries of the Gulf Cooperation Council (Greater Arab Free Trade Area GAFTA) and Canada, and an association agreement with the EU since 2002. In 2010 the partnership with the EU was given “advanced status”. In 2010, Germany and Jordan concluded an investment promotion and protection agreement. In 2016, the “ Jordan Compact”Jordan and important donors have agreed on the principle of” Help for integration performance “. Since then, Jordan has gradually opened its labor market to Syrian refugees and in return has received extensive financial and economic aid as well as easier access to the EU market. The aim is to facilitate exports from Jordan to the EU and create new jobs.

The Jordanian economy is heavily dependent on foreign grants and remittances from overseas Jordanians as well as foreign direct investment. Due to its structure, it is prone to external shocks. The consequences of the regional crises – including the influx of Syrian refugees and the loss of traditional sales markets in Syria and Iraq – have further deteriorated the economic and financial situation. Public debt is 94.4 percent of GDP (as of 2018).