Malaysia is one of the emerging science nations in Southeast Asia. The focus of current scientific and technological cooperation is in the areas of bioeconomy and medical technology. Further fields of cooperation of mutual interest are to be developed. 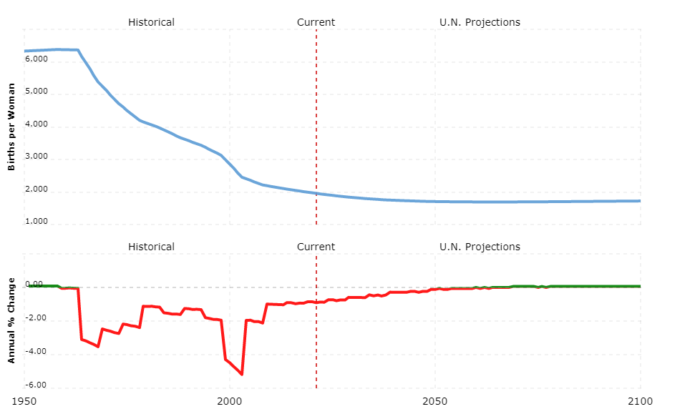 With a land area of ​​around 330,000 km² (slightly smaller than Germany with 357,000 km²), Malaysia is located in the center of Southeast Asia and stretches in a crescent shape from the Malaysian peninsula (with borders to Thailand, Singapore and Indonesia) across the South China Sea to the north of the island of Borneo Kalimantan), where the country shares a border with Indonesia as well as Brunei. There are also sea borders with the Philippines and Vietnam. The South China Sea thus divides the federation into two halves: Western and Eastern Malaysia.

The geography of the Southeast Asian country is extremely diverse. In Western Malaysia, it ranges from mountain ranges that stretch north to south, through fertile plains in the west, to a flat coastal strip in the east of the peninsula. The mountain ranges (with a height of up to 2200 m above sea level) are covered by dense, tropical rainforest.

The east Malaysian coast is characterized by alluvial plains, the hinterland is mountainous and reaches its highest point in the state of Sabah with Mount Kinabalu (4095 m above sea level), it is also the highest mountain in Southeast Asia. Due to its proximity to the equator, Malaysia has a tropical climate with an average temperature of around 27 °C. Northeast and southwest monsoons influence the climate throughout the year.