Research, development and innovation play an increasingly important role in the Netherlands. Germany and the Netherlands maintain close and friendly neighborly relations. Cross-border regional cooperation is of great importance in many areas. 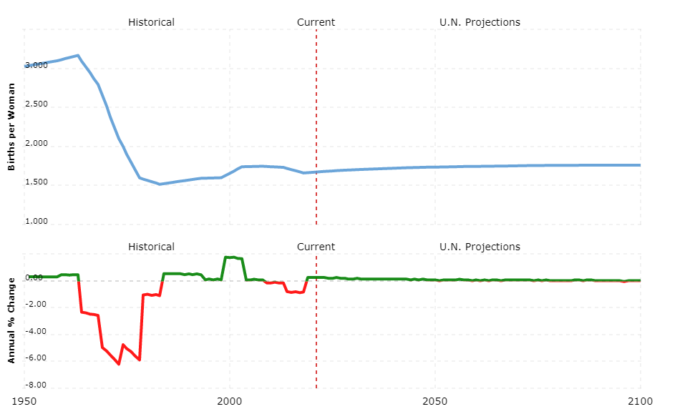 The Netherlands is a constitutional monarchy with a parliamentary system of government. In addition to the ministers and state secretaries, the government also includes the incumbent monarch, who is also the head of state. The head of state has been King Willem-Alexander from the House of Orange-Nassau since April 30, 2013. The Prime Minister is constitutionally chairman of the Council of Ministers without authority to issue guidelines. The tasks of the cabinet include the preparation and enforcement of legal provisions, the supervision of subordinate regional authorities and the maintenance of international relations.

The legislative power lies with the crown and the parliament, called the States General, consisting of a first (Senate) and a second chamber. The second chamber, comparable to the Bundestag, is the result of general elections with a legislative period of four years, the last election date was March 15, 2017. The election is based on proportional representation. There is no “five percent clause”. However, a party must receive a minimum number of votes for a mandate. The First Chamber is only partially comparable with the Federal Council. It is elected by the provincial states (state parliaments of the twelve provinces, which are most closely comparable with the German administrative districts) and has the right to consent or veto the Second Chamber. The last election of the First Chamber by the 564 members of the Provincial Parliaments took place on May 26, 2015, following the election of the Provincial Council on March 18, 2015. The new First Chamber was convened on June 9, 2015. The next provincial council elections will take place on March 20, 2019, the next elections for the First Chamber on May 27, 2019.

The parishes are administered by an elected parish council and a mayor appointed by the king. The last municipal council elections took place on March 19, 2014. Local elections will take place on March 21, 2018.

The Netherlands has a structure comparable to the structure of the courts in Germany. However, the local courts are integrated into the regional courts. There is no special jurisdiction, for example for labor and social law, and only one supreme court, the Hoge Raad, based in The Hague. Administrative jurisdiction is relatively new. The Dutch administrative court code was only introduced in 1994.

The “Statute for the Kingdom of the Netherlands” came into force in 1954 and has been partially amended several times since then. The countries of the kingdom have an equal position; they regulate their affairs independently. The countries are obliged to give each other help and assistance. The kingdom as a whole is responsible for the defense of the kingdom and external relations, among other things. Cooperation between the countries of the Kingdom is governed by the Ministry of Home and Kingdom Affairs.

Aruba: Aruba and the Netherlands have agreed on an agenda for law enforcement, urban quality of life and legislation improvements that they will address over the next few years.