Due to its geographical location and natural conditions, New Zealand offers interesting research opportunities, especially in geo, marine, polar, environmental, climate and agricultural sciences. At the same time, New Zealand is one of the industrialized countries that have high scientific standards in other fields such as medicine. 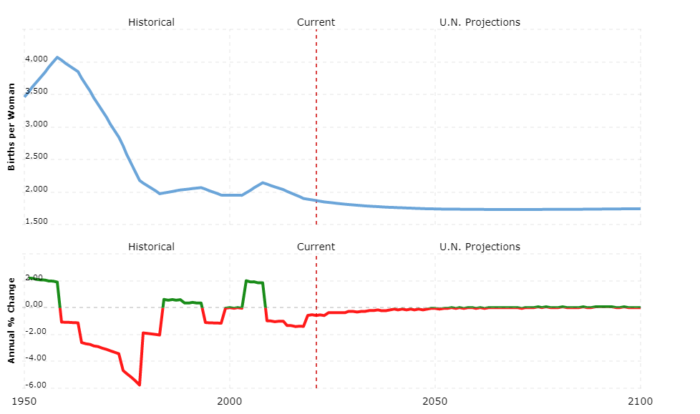 New Zealand is located in the South Pacific, between the 34th and 47th parallel, and is 1930 km southeast of Australia. It consists of two main islands of 114470 km 2 large North Iceland and 150,660 km 2 comprehensive South Iceland, by the Cook Strait are separate. Stewart Island (1750 km 2) is south of the South Island, the Chatham Islands are 675 km southeast of the North Island.

Two thirds of the country are mountainous. Rivers, deep mountain lakes and dense rainforests shape the landscape. Auckland is located on a peninsula in the north of the North Island. The capital of New Zealand, Wellington, is located on the southern tip of the North Island. On this island there is predominantly fertile hill country, which rises in the middle of the island to mountains of up to 2796 m. It has a volcanic character and has numerous active volcanoes, hot thermal springs and geysers.

About a third of the population lives on the larger South Island. The island is crossed by the Southern Alps , the highest point of which is Mount Cook (3754 m).

New Zealand has three outer regions with internal autonomy: the Cook Islands are about 3500 km northeast of New Zealand; Niue is 920 km west of the Cook Islands and the three atolls of Tokelau are 960 km northwest of Niue. The Ross Dependency, a territory in Antarctica, covers over 700,000 km 2.

The climate in the north of New Zealand is subtropical, in the south temperate. The warmest months are December, January and February and the coldest are June, July and August.

New Zealand is a parliamentary monarchy with a unicameral parliament (currently 120 members). Elections are held every three years; the last one took place on October 17, 2020. Head of state is Queen Elizabeth II, Queen of New Zealand, represented by Dame Patsy Reddy, Governor General since September 28, 2016. Jacinda Ardern (Labor Party) has been re-elected head of government for a second term since November 2020. The Foreign Minister is Nanaia Mahuta (Labor Party).

New Zealand is centrally administered. In addition, there is limited regional self-government through 12 regional councils, 67 city and district councils and in four regions through a combined regional, district and city council.

New Zealand constitutional law – there is no written constitution – is based on the British Habeas Corpus Act of 1679, the Bill of Rights of 1689 and a number of New Zealand laws, including the Waitangi Treaty of 1840, which governs relations between the Crown and the the Maori tribes.