A strategic goal of Norway is to secure economic growth for the time after the oil and gas era. Research and innovation are to be given greater weight. A comprehensive network for research and higher education has been created in the university sector. Relations between Germany and Norway in the fields of research and education are good and intensive. 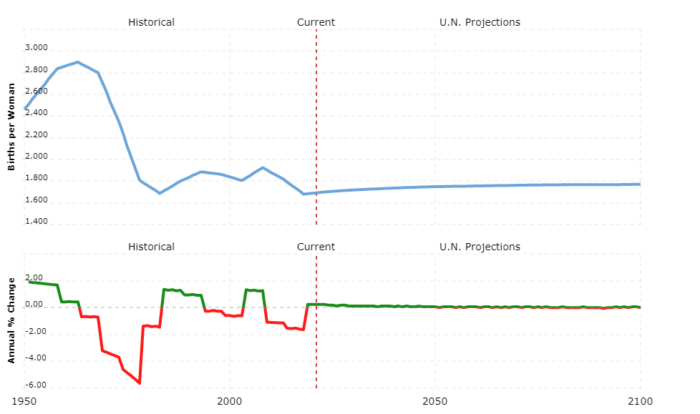 Norway is a constitutional monarchy according to its constitution of May 17, 1814, which was amended several times. The highest executive body is formally the “King in the Council of State”, ie the king, advised by the members of the government, which consists of the Prime Minister (” Statsminister “) and currently 19 ministers (” Statsråd” / “Minister “). The King appoints the Council of State (government), but Parliament (Storting) can withdraw its trust. The king has a very limited right to object to legislative decisions made by parliament. He is the commander in chief of the armed forces.

The storting consists of 169 members. They are elected by direct and secret proportional representation. The electoral term is 4 years. Parliament cannot be dissolved early. This has contributed to the development of a tradition of consensus-oriented, pragmatic parliamentary cooperation (also with changing majorities), which enables minority governments willing to compromise to remain in office for a longer period of time. The result is a power shift in favor of Parliament.

The country is divided into 19 regions (Fylke) and 426 municipalities. The municipalities are self-governing bodies with their own competencies, including in the school, health and social services. The regions are both instruments of decentralized state administration with state-appointed governors (” Fylkesmann “) and self-governing bodies with competencies, particularly in the field of secondary education. Municipalities and Fylke have directly elected parliaments (local elections of two years subject to staggered parliamentary elections) and have next government transfer payments also have their own tax revenues. In the course of a comprehensive local and regional reform, the number of FylkeReduce to 11 by 2020 and the number of municipalities to 354.

The domestic political agenda is determined by the current challenges Norway has to face: education and health, research and development, infrastructure policy, internal security, refugee and asylum policy and demography. In the medium and long term, the overriding goal remains to significantly reduce dependency on the oil and gas economy by strengthening, above all, competitive “green” industries.