Poland has been turning every stone in education, research and innovation policy since 2016. The universities will be reformed, the academic career will be modernized, and in future cross-border mobility will be ensured by its own funding institution based on the model of the DAAD. Germany occupies a leading position as a cooperation partner in science and technology. 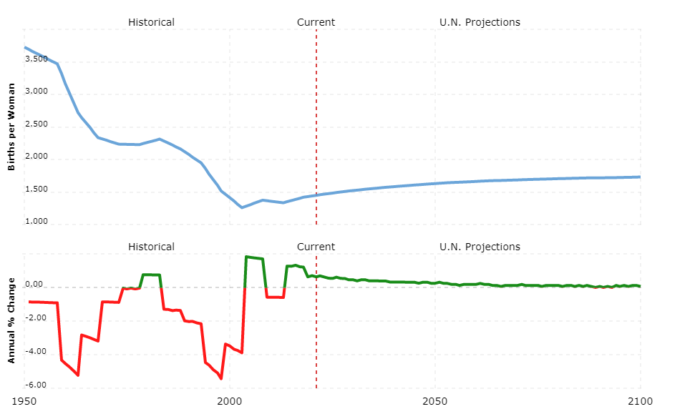 The Republic of Poland is a parliamentary democracy with presidential elements, which is committed to the principles of the constitutional and social state and which maintains ideological neutrality.

State organs are the President, the Council of Ministers and the Parliament. The President , who is directly elected for five years , also has certain executive powers: he is the highest commander in command of the armed forces and has certain rights to participate in foreign policy. He can veto proposed legislation, which can only be overruled by parliament with a three-fifths majority.

The parliament consists of two chambers, the Sejm (460 members) and the Senate (100 senators); the Sejm is elected according to proportional representation, the Senate according to majority voting for four years.