The scientific cooperation between Germany and Russia can look back on a centuries-old tradition. The “German-Russian Roadmap for Cooperation in Education, Science, Research and Innovation” agreed in 2018 forms a comprehensive basis for continuing the cooperation in the present and future. 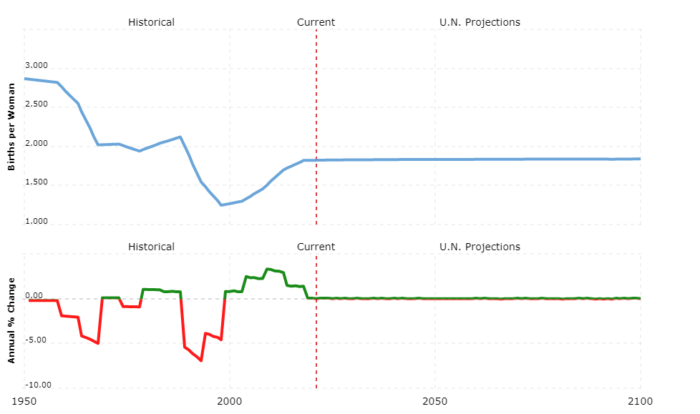 With an area of ​​over 17 million km² the Russian Federation is the largest country in the world. It stretches more than 9,000 km from the Baltic Sea to the Pacific Ocean across 10 time zones.

The Eastern European lowlands, the traditional heartland of Russia, are bordered by the 2,000 km long Ural Mountains, which in its north-south extension also form the border with Asia. The Volga, with over 3,500 km in length the most water-rich river in Europe, flows in this area and flows into the Caspian Sea.

The West Siberian lowlands extend east of the Urals , dominated by the Ob and Yenisei rivers. This is followed by the Central Siberian mountainous region , which is bordered by the Lena. In the north-east stretch the East Siberian Mountains, the volcanic Kamchatka Peninsula, the Kuril Islands and Sakhalin, the largest island in Russia, and mark the easternmost borders of the country.

The north Siberian coast has numerous larger islands and archipelagos – Novaya Zemlya, Severnaya Zemlya, New Siberian Islands. From the north-south perspective , the tundra zone, dominated by shrub vegetation, extends south of the Arctic Coast, which becomes wider to the east due to the increasing continental climate. To the south follows the taiga, with extensive forest areas and soils poor in humus and minerals, which only become more fertile at the southern edge.

In the European part – and also in the Far East – the taiga is followed by the forest and steppe country dominated by deciduous forests , which could not develop in the Siberian part of Russia because of the great winter cold. This area is not particularly fertile and there are no raw material stocks worth mentioning. However, it is the heartland of late medieval Russia. Moscow and Saint Petersburg, the largest industrial agglomerations and at the same time the two traditional Russian capitals, are located here. In the following forest steppe zone further south, the moisture of the woodland combines with the summer warmth, a long vegetation period and the humus-rich soils of the steppe.

At its southern borders, Russia is bordered by the Caucasus mountain range (with the highest mountain in the country, the 5,642 m high Elbrus), the hilly regions of the Kazakh threshold, the mountain ranges of the Altai and the Sayans – and finally by the mountain systems of eastern Siberia . On the western edge of these mountains, Lake Baikal is embedded in a north-south direction , at 1,637 m the deepest lake on earth.

The Russian Federation is the largest country in the world. It is a nuclear power and a permanent member of the United Nations Security Council.

Russia consists of 83 federal subjects. The annexation of the Ukrainian Crimea and the city of Sevastopol by Russia in 2014 is not internationally recognized. Federal subjects have their own legislative and executive branches, but are largely dependent on the federal center.

The Federation Assembly consists of two chambers. There are two representatives from each subject on the Federation Council. In addition, there are representatives of the Russian Federation appointed by the President, whose share may not exceed ten percent. The State Duma consists of 450 members who are elected by elections. OSCE election observers have repeatedly confirmed irregularities in the conduct of elections.

The separation of powers provided for in the constitution contrasts with the de facto central role of the president, which dominates all areas. He can dismiss the government and has far-reaching powers in foreign and security policy (source: Foreign Office).