Due to its favorable location in the center of Southeast Asian nations, Singapore is the focal point of the Asian region. It serves both the scientific and the market economy branch and offers a platform for international research institutes. 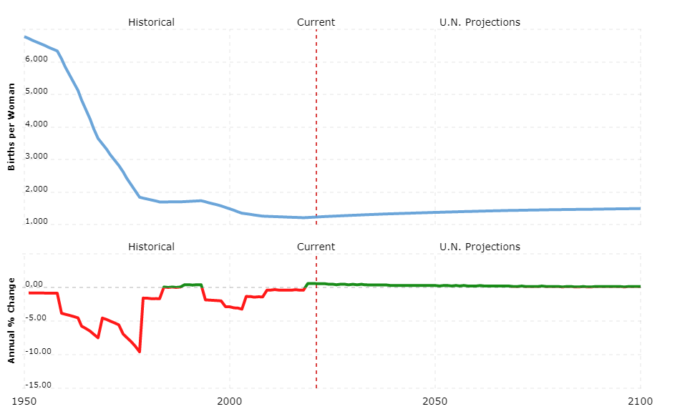 Singapore is a parliamentary democracy with a unicameral system. The last parliamentary elections took place on September 11, 2015 and confirmed the unbroken dominance of the People’s Action Party (PAP) with 69.9% of the vote. 83 of the voting seats went to the PAP and 6 seats to the opposition Worker’s Party (WP). The Singaporean parliament regularly has 101 seats, of which only 100 are currently occupied, as Halimah Yacob resigned as a member of the PAP in 2017 to take up her post as president. The current 13th parliament consists of 88 elected representatives, 9 non-voting nominees (“ Nominated Members of Parliament” / NMP)) and 3 defeated opposition candidates as non-constituency members of Parliament (NCMP) (as of June 2019). Pure majority voting limits the opposition’s chances of receiving mandates. The next parliamentary elections are scheduled for 2020.

Since its independence in 1965, Singapore has developed into a cosmopolitan service and industrial society with a solid middle class and a comparatively broad upper class. It is on the way to becoming a knowledge-based economy and a high-tech location. In August 2015, Singapore celebrated the 50th anniversary of its independence.

The third prime minister in the history of Singapore has been in office since August 2004: Lee Hsien Loong, son of state founder Lee Kuan Yew. Halimah Yacob has been President of the Republic since September 2017.

The most important principles of government work are still: