South Africa is striving for a scientific leadership role in Africa and is pursuing the goal of making the change from a resource-based to a knowledge-based economy. The state relies on excellent research and innovation in universities and companies. For Germany and the European Union, South Africa is a key partner for research collaborations on the African continent. 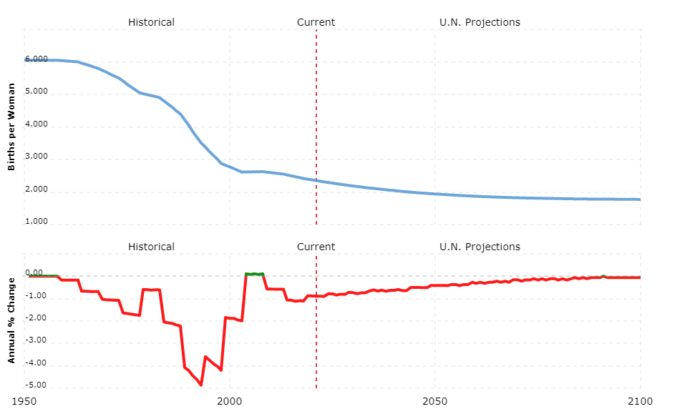 South Africa is a popular travel destination on the African continent, which is attracting growing numbers of visitors. The big cities are partly characterized by sharp contrasts. While the better residential areas are often generously laid out and noticeably maintained, the ” townships “, in which the majority of the non-white population groups still live, consist of very simple houses, barracks or slum-like huts.

In comparison to Germany, South Africa has high crime rates, especially in the big cities and their peripheral areas. This also includes crimes involving the use of physical violence ( see also travel and security advice for South Africa from the Federal Foreign Office ).

The supply is good in every respect, especially in the vicinity of the large cities, but it is not of the same high level in rural areas. Foreign media, especially German-language magazines and newspapers, are hardly available.

The constitution of the Republic of South Africa, which came into force on February 4, 1997, forms the basis for the state structure. It establishes a presidential democracy with federal elements.

The President is elected by the National Assembly. He is endowed with far-reaching powers and powers, but these are restricted by a system of “checks and balances”.

The nine provinces have their own provincial parliaments and governments, but they are less independent than the German federal states in political and financial matters.

The constitution provides for a two-chamber parliamentary system. It includes the National Assembly (National Assembly – NA ), which is composed of 400 deputies and the National Council of Provinces (National Council of Provinces – NCOP) that 90 members; each of the nine provinces nominates ten members. Parliamentary sessions are public.

The NCOP has the right to initiate legislation and the right to object to such NA bills that affect the affairs of the provinces. A mediation committee is provided for in the event of a conflict.

In both chambers, laws are usually passed with a simple majority. If this is missing in one of the chambers, a joint majority of the votes of both chambers is required. Special procedures and quorums apply to NA bills on provincial boundaries and powers of provincial governments, and on finance, budget and tax laws.