A few decades ago, South Korea was still a developing country. Thanks to strong investments in research and technology, it is now one of the world market leaders in many areas, especially in relation to digitization. German and South Korean institutions establish presences in the other country. The aim is to network sustainably on site and to develop innovations for new markets together. 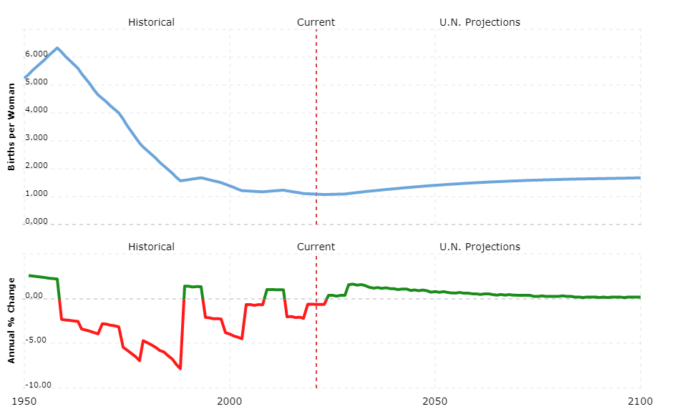 The Republic of Korea is a democratically governed country with a presidential constitution and a unicameral parliament (“Gukhoe” – national assembly).

The head of state (president) of the Republic of Korea is directly elected by the people. The President appoints the ministers and – with the consent of the National Assembly – the Prime Minister. He has a suspensive veto right against decisions of the National Assembly. At the same time he is the supreme commander of the armed forces.

The Prime Minister of the Republic of Korea is appointed by the President with the approval of the South Korean Parliament. He runs the government. The parliamentarians are elected for four years.

Korea consists of 17 provinces and provincial-free cities with only limited self-government. The direct election of the governors or mayors takes place every 4 years. (Source: Federal Foreign Office)

After the impeachment proceedings against President Park Geun-hye, new elections became necessary on May 9, 2017, from which Democratic Party (DP) candidate Moon Jae-in emerged as the clear winner. He took office immediately. Although Moons DP is the strongest parliamentary group in parliament, it does not have a majority of its own and is therefore dependent on changing support from the opposition parties. President Moon Jae-in announced an economic policy realignment. At the center of the new economic policy (” J-nomics “) are the promotion of medium -sized companies, labor market reforms and more transparency in the relations between politics and the large conglomerates (chaebols).

South Korea has made a remarkable rise. At the end of the 1950s it was still one of the poorest countries in the world with an economy dominated by agriculture. Today it is one of the economically strongest nations and is a high-tech country with a high rate of innovation. According to the Bloomberg Innovation Index 2019, Korea is once again the most innovative country in the world. With a gross domestic product of USD 1,620 billion (2018), South Korea ranks 11th among the world’s economies (IMF). The gross national income per capita was $ 31,349 in 2018. In terms of currency reserves, South Korea ranked 8th worldwide at the end of 2018 with USD 403.7 billion. In 2017, Korea achieved economic growth of 3.1 percent. This is well below the previous 5 percent economic growth. The unemployment rate was 3.8 percent in 2018,

Korea’s foreign trade balance is positive (imports 406.2 billion vs. exports of 495.4 billion US dollars in 2016). Germany is Korea’s most important trading partner within the European Union and Korea is Germany’s second most important sales market in Asia after China. For exports from Germany, Korea was in 19th place in 2016, in terms of imports to Germany Korea was in 27th place. The most important import goods to Germany are electronics, electrical engineering, motor vehicles and parts, machines and plastics. The most important German export goods are motor vehicles and parts, machines, measurement and control technology and industrial chemicals.