Sweden has a long history of extensive support for research and development (R&D). Sweden is currently far ahead in terms of investments in a European comparison. Accordingly, the Scandinavian country has been one of the world’s leading countries in the areas of research, innovation, technology and competitiveness for years. 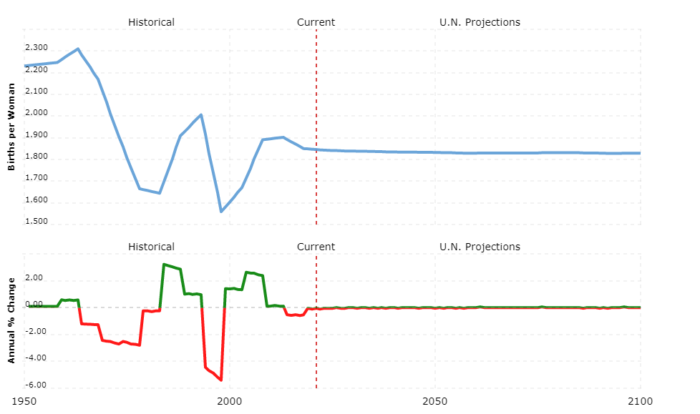 Sweden is a hereditary monarchy with a parliamentary form of government. The king is head of state with an exclusively representative function.

The Reichstag is elected every four years according to proportional representation with a 4% blocking clause. The Prime Minister is elected by Parliament. He appoints the members of his cabinet.

Sweden has a central administration with small ministries and around 80 decentralized administrative authorities with extensive powers. Government-appointed regional presidents (Landshövding) are active in the 21 districts (Län). There is self-government at the district and municipal level with its own tax sovereignty.

The red-green minority government is dependent on pragmatic cooperation with the Left Party and the bourgeois opposition (Moderate, Liberal, Center Party, Christian Democrats). Because of the tolerance by the opposition, the red-green minority government can implement its program in a fairly stable manner. Its most important domestic political goals are the creation of at least 250,000 new apartments by 2020, the provision of training or jobs for unemployed young people within 90 days, the faster integration of immigrants into the labor market, the expansion of further training opportunities for adults and the improvement of craftsmanship Education in schools, increased investment in public transport, tighter controls for both private schools and healthcare companies,

Sweden politically claims to be one of the countries with the highest gender equality rate. Most political bodies are fairly evenly divided between the sexes. The female employment rate is among the highest in the EU. (As of January 2018)