With its steadily growing expenditure on research and development (R&D), Turkey has overtaken numerous European countries and is currently ranked 13th worldwide. More than 7.5 million students are enrolled in tertiary courses; This puts the country in 6th place in a global comparison. 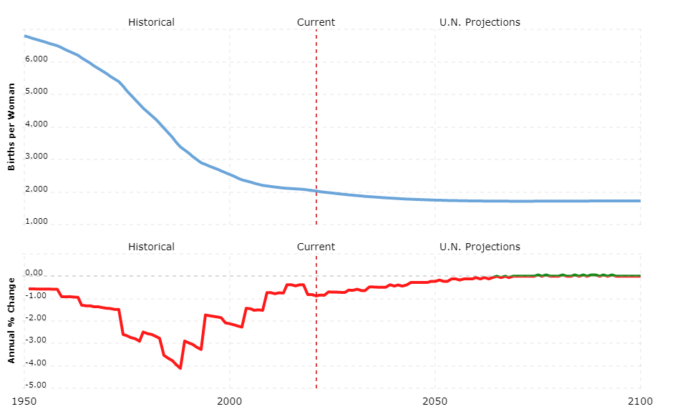 Turkey is a democratic, secular, social and constitutional republic. This constitution has been changed several times, most recently with a referendum on April 16, 2017, with which the transition to an executive presidential system was decided. The reform, with which the office of the prime minister was abolished, provides for far-reaching expansion of powers for the state president. It came into force when the joint parliamentary and presidential elections were held on June 24, 2018.

The Turkish administration is organized centrally. The territory is divided into 81 provinces, which in turn are subdivided into administrative districts, each headed by a governor or a district administrator as the representative of the central government in Ankara. In addition, there are local administrations at the level of cities and municipalities, the leadership of which is elected by the local population directly and with an absolute majority every five years. In contrast, members of the provincial and city councils are elected via party lists with a relative majority if the party exceeds the ten percent threshold. Cities and municipalities have only a relatively small amount of their own income and are therefore financially dependent on grants from the central government.

Turkey combines elements of a modern, western, democratic industrial and service society with a lively modern Islam that is deeply rooted in Turkish society, as well as with a sometimes pronounced nationalism. It is characterized by strong political, economic and social contrasts, which repeatedly put the political system to the test. The common legacy of around 700 years of Ottoman and 90 years of Turkish-republican history is a strong role for the state, towards which individual rights are often neglected.

The Turkish Parliament, the Turkish Grand National Assembly, is generally elected for five years at the same time as the President (majority vote). There is a nationwide ten percent hurdle for a party to enter parliament, which parties can overcome together in electoral alliances.

On June 24, 2018, the first election took place within the framework of Turkey’s new presidential system, which grants the president a considerable concentration of power. Over 59 million voters were called to elect the President and Parliament, including over 3 million abroad and almost 1.5 million in Germany.

The previous incumbent Recep Tayyip Erdoğan won the presidential election with 52.59 percent of the votes cast. The voter turnout reached a new record high of 86.7 percent. In the parliamentary elections, the AKP lost its absolute majority (42.56 percent – 294 seats), but together with its right-wing nationalist alliance partner MHP, it achieved 53.66 percent and a majority of the seats. (The MHP received 11.10 percent – 49 parliamentary seats). The MHP supports the AKP in parliament, but is not represented in the government.

The opposition alliance of the parties CHP, IYI-Parti and SP came to 33.95 percent (CHP: 146 seats, IYI Parti 43 seats). The pro-Kurdish HDP was able to pass the 10 percent hurdle with 11.7 percent and has 67 seats in parliament. The composition of the parliament has changed since the election through the appointment of MPs as ministers (this leads to a loss of mandate under Turkish law), through parties leaving and converting as well as through the death of a representative.