Among the industrialized countries, the USA is Germany’s most important partner in scientific and technological cooperation. A wealth of initiatives, mobility funding for thousands of students and researchers and a traditionally intensive exchange of information result in a large number of joint or complementary research projects. 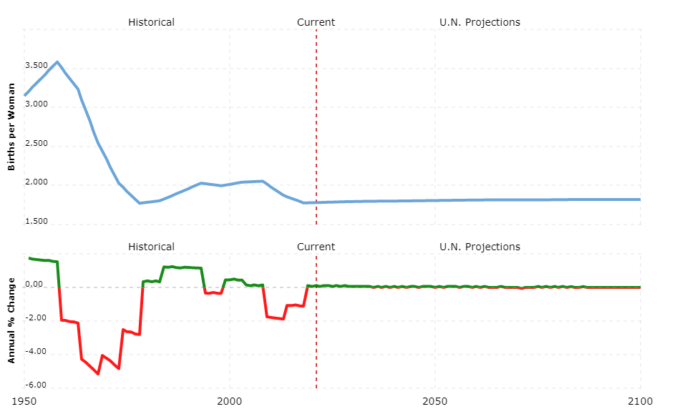 The USA is a presidential republic in which the holder of the presidency holds both the position of state and government leadership. Fundamental principles are the separation of powers and the balance of powers (” checks and balances “).

Legislative power is exercised at the federal level by the Congress, which is composed of the two chambers of the Senate and the House of Representatives.

Each state sends two senators elected for six years. A third of the senators are elected every two years. The members of the House of Representatives are re-elected every two years. Each state is represented in the House of Representatives according to its proportion of the total population, with the 435 MPs representing the constituency in which they were elected.

The approval of both houses is required for a law to be passed. The president has a veto right against passed laws, which can only be overruled with a two-thirds majority of both houses.

The President requires the approval of the Senate to ratify foreign policy treaties (two-thirds majority) and to appoint the highest federal officials and high judges.

At the head of the executive is the president, who is elected every four years by the people through a college of electoral women and men (” electoral college “) with a simple majority. Office holders can only be re-elected once. According to the constitution, the president has the task of ensuring that the laws are implemented. In order to do justice to this task, the president is the superior of the entire executive branch of the federal government with its administrative apparatus and has the supreme command over the armed forces.

The USA is one of the leading economies in the world, but it has lost its role as sole economic leader. The country is rich in raw materials and the natural conditions form a good basis for economic activity. The gross domestic product per capita is 59,500 US dollars (source: CIA World Fact Book ). According to the Global Competitiveness Index of the World Economic Forum, the USA ranks second (behind Switzerland) of the most competitive countries in the world.

The US trade balance is negative (imports 2.248.2 billion vs. exports of 1.450.5 billion US dollars in 2016). German imports from the USA amounted to around 58.0 billion euros in 2016. The most important German import goods from the USA are machines (17.9 percent), motor vehicles and parts (12.4 percent); and pharmaceuticals (12.2 percent). German exports to the USA concentrate primarily on motor vehicles and parts (25.6 percent) and machines (20.2 percent).

From the perspective of the USA, Germany ranks fifth among the main supplier countries with a share of 5.2 percent, behind China (21.4 percent), Mexico (13.2 percent), Canada (12.6 percent) and Japan (6 percent). From a German perspective, the USA ranks first out of 239 countries for German exports and fourth out of 239 countries for German imports (source: Germany Trade & Invest (GTAI): USA economic data compact, October 2017).

A transatlantic free trade agreement, officially the Transatlantic Trade and Investment Partnership (TTIP), has been negotiated between the European Union and the USA since 2013. Negotiations were suspended after Donald Trump took over the presidency in January 2017.