In addition to the area of ​​water and environmental technologies, in which Vietnam and Germany can already look back on more than 20 years of trusting cooperation, the “green growth” postulated by Vietnam and the special challenges posed by climate change open up a wide range of new opportunities for cooperation with Germany. 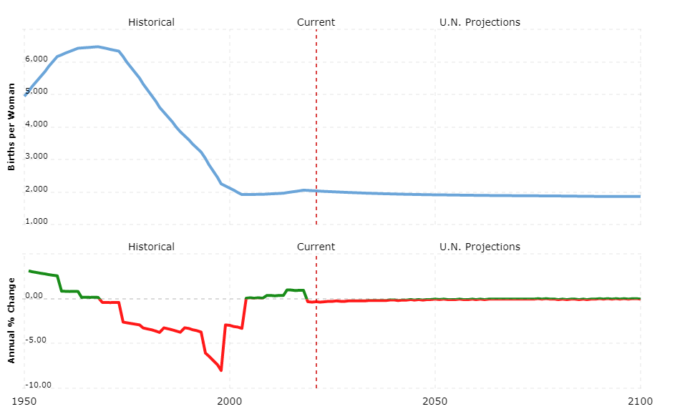 Vietnam, the country in the extreme southeast of the Asian continent, forms a 3,260 km long, curved coastline to the South China Sea. The north of the country borders on China. The middle of the country, a narrow coastal strip, is bordered to the west by Laos and Cambodia and describes a southwestern arc into the Gulf of Thailand.

The core area of ​​northern Vietnam is Tonkin (Bac Bô), the vast expanse of alluvial land in the Red River Delta, where the capital Hanoi is located. The Red River, coming from the south of China’s mountain system from the north to Vietnam, is bordered by high mountain ranges after crossing the border, including the Fan Si Pan, Vietnam’s highest mountain at 3,142 m.

To the south of the Red River Delta is a hilly coastal lowland, which is in front of the forested Annamite Cordillera (Trung Bô) and in the center of which is the coastal town of Da Nang. The Cordillera reaches its highest peaks with the Ngoc Linh (2,598 m), the Ataouat massif (2,500 m) and the Chu Yang Sin (2,405 m). In the middle part, the mountainous country slopes steeply towards the coast. Alluvial plains that are densely populated have only formed at the mouths of the rivers.

In the far south extends the swampy and very fertile delta of the Mekong with the provincial capital Can Tho (university town). Its landfill plain Cochinchina (Nam Bo), which is often flooded and extends far inland, forms the economic core area in southern Vietnam. On the northeastern edge of the Mekong Delta is Ho Chi Minh City (formerly Saigon), today the industrial center of the country.

Vietnam is in a process of transformation to a market economy system, in which the Communist Party of Vietnam (CPV), however, is holding on to its monopoly of power.

There is a political decision-making process in which the party, government and parliament are involved at national, provincial and district level. However, the KPV rejects a multi-party system and strong citizen participation. There is no organized opposition. Associations, organizations and the trade union are brought together in the “Fatherland Front” and are thus part of the system.

Article 4 of the old constitution stipulates the leading role of the CPV in state and society. At the beginning of 2014 a new constitution came into force, cementing the leadership role of the CPV. The CPV is now no longer just the leader of the working class, but of all Vietnamese and the whole nation. The legislative, executive and judicial branches continue to be controlled by the CPV leadership. The 16-member Politburo determines the guidelines for politics. It has been headed by General Secretary Nguyen Phu Trong since January 2011. The party’s 175-member Central Committee is the second highest party organ and usually meets twice a year.

Vietnam is one of the emerging economic nations in Asia. The country is a major producer of agricultural products, textiles, shoes and electronics.

Vietnam’s foreign trade balance is positive (import 236.7 billion. Vs. Export 243.5 billion. US dollars in 2018). German imports from Vietnam amounted to 9.8 billion in 2018. Euro. The most important German import goods from Vietnam are electronics (37.6 percent) and shoes (16.6 percent). German exports to Vietnam have risen steadily in recent years and reached a value of 4.1 billion in 2018. Euro. The three most important German export goods are vehicles (27.8 percent), machines (26.3 percent) and chemical products (13.3 percent). From a Vietnamese perspective, Germany is the most important trading partner in Europe after the Netherlands with a share of 3.0 percent; Vietnam’s main supplier countries are neighboring countries in Asia (China, followed by South Korea, Japan, Taiwan and Thailand). From a German perspective, Vietnam ranks 44th out of 239 countries for German exports and 25th out of 239 countries for German imports (source: Germany Trade & Invest (GTAI): Vietnam Economic Data Compact, May 2019).